Cangzhou Huachen Roll Forming Machinery CO.,Ltd.
Not only focus on complete a machine but also perfect every detail.

Machine easy to use. The boss is very nice.

This is a good manufacturer, a good English communicater, and I like your machines. It is good quality, and pretty!

Nice supplier! I like your swift delivery and quick production cycle, will keep in touch with you guys. 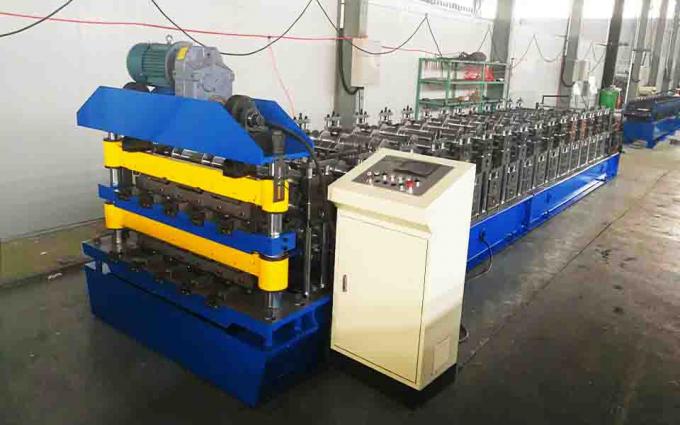 (1) Listening: As well as the relationship between the location of the sounds, attention should also be paid to abnormal sounds and accompanying phenomena. This judges that the fault accuracy rate is high. For example, the engine connecting rod bearing commonly known as small whirring. 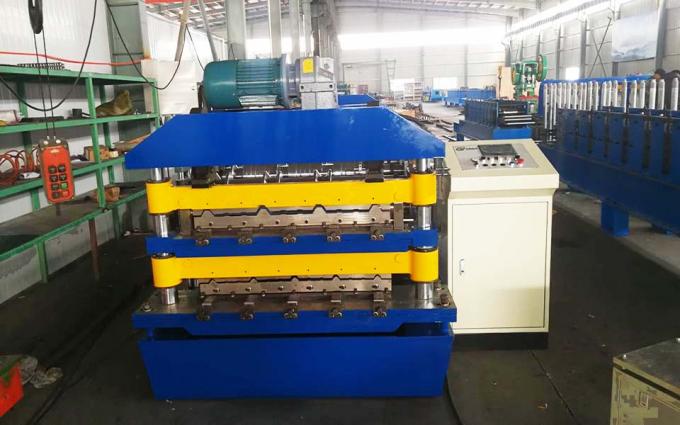 (2) Look: Observe the abnormal phenomenon of the pressure tile machine directly. E.g. Oil leakage, shearing, hydraulic pressure, and looseness of the chain can all be identified by inspection.

(3) Smell: By using the smell of the nose to judge the fault. For example, when a cable burns out, it will give off a bad smell. Therefore, the fault is judged based on the smell of different abnormal smells.

The characteristics of faults in the early stages of the use of pressure tile machinery.

During the initial period of use (equivalent to the walking period), the failure of the tile-pressing machine is from high to low (descending curve)

The use of early failure rate is related to the use of manufacturing or maintenance quality and the use of time. 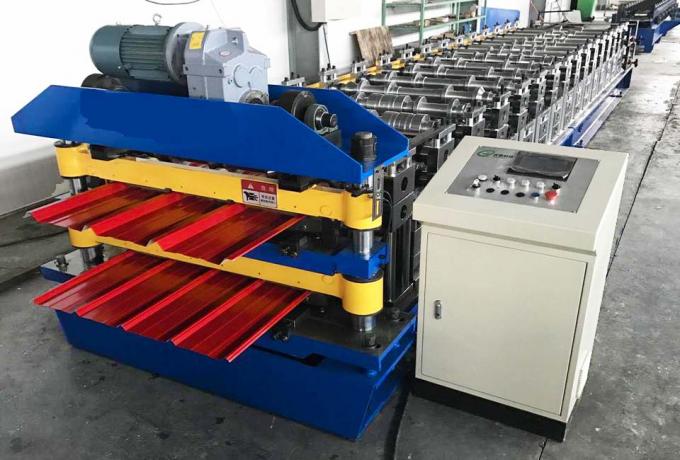 (4) Measurement: It is measured with a simple instrument, and the fault is judged based on the measured result. For example, use a multimeter to measure the resistance, voltage, etc. in the circuit to determine the failure of a circuit or an electrical component. Another example is. Cylinder pressure is measured with the cylinder table to determine cylinder failure.

(5) Test: Test is a test. It has two meanings. First, the test is used to reproduce the fault in order to distinguish the fault. The second is to replace the parts that are suspected to be faulty. Manually remove the fault and replace it with a good part of the same model)

, and then test to check whether the failure is eliminated. If the fault clears, the replaced part is faulty. It should be noted that when there are serious abnormal sounds in some parts, the fault reproduction test should not be repeated (for example, if there is a serious abnormal sound in the crankshaft part of the engine, the fault reproducibility test should not be repeated to avoid a greater mechanical accident.